From BroaDWcast
(Redirected from KDSE)
Jump to navigationJump to search 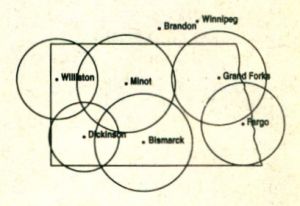 Prairie Public Television is a network of PBS stations that broadcast to all of North Dakota, with extended coverage into portions of Northwest Minnesota, Eastern Montana, and parts of northern South Dakota.

There is also limited availability in southern Saskatchewan (see also CPN in Canada). A cable service was also available in parts of the Canadian provinces of Manitoba, and northwestern Ontario.