Difference between revisions of "Russia"

The classic series was not shown on any local terrestrial channels in RUSSIA (which until 1991 was part of the Soviet Union (USSR)).

As far as we can determine, UK satellite and cable stations such as Super Channel, BBC World Service Television Europe and BBC Prime were not available, so until the New Series aired in Russia from March 2006, Doctor Who - or "Доктор Кто" as it is called there - was an unknown entity.

DOCTOR WHO ("Доктор Кто") IN RUSSIA

Although not seen on TV, Classic Doctor Who merchandise later became available in Russia.

A number of publications featuring the Classic Doctors have been translated into Russian. 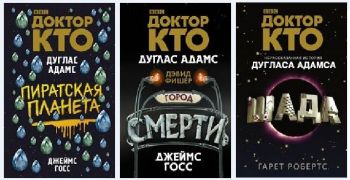 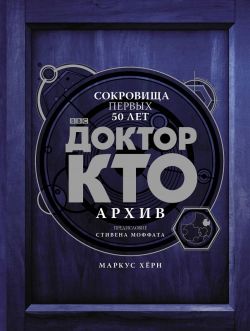 A number of the novels and anthologies based on the New Series and Torchwood have also been translated.

USSR / Russia in Doctor Who