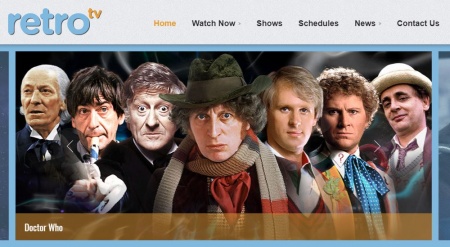 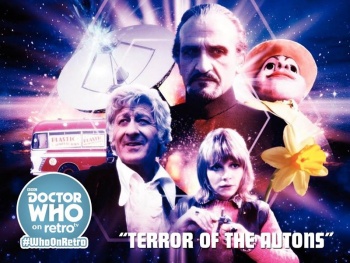 The RETRO TELEVISION NETWORK was launched in July 2005. Specialising in "classic" drama and comedy, it was originally designed to be broadcast "free" on the digital sub-channels of its affiliate host television stations. 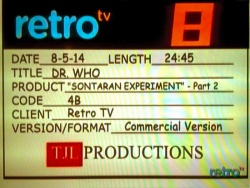 Full airdates for both channels are listed on the This Week in Doctor Who site: