HBO Max is a US online video-on-demand service from WarnerMedia Entertainment, due to launch on 27 May 2020, with a monthly subscription of $14.99. 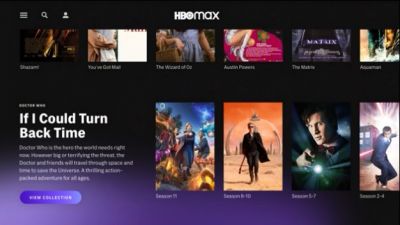 On 30 October 2019, HBO Max announced that it had not only acquired all 11 of the previous series so far, but also the option on "an additional three seasons to come" - which would be 12, 13 and 14 - following their debut broadcasts on BBC America. Note: series 12 has completed production and is due to air in January 2020, and while the deal doesn't actually guarantee that there will be a series 13 and 14, it does mean that HBO has the exclusive rights to them when they have been made.