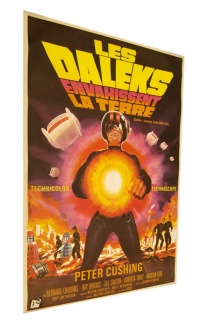 The two Peter Cushing Dalek films played in French cinemas during the 1960s:

The films have also aired on French television: 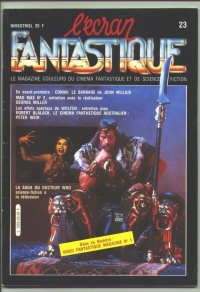 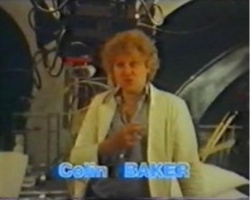 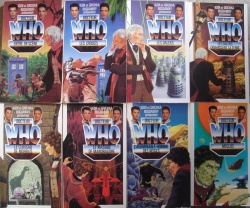 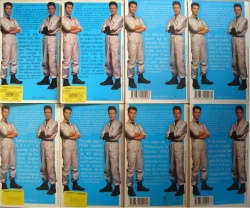 For the opening titles, as the words DOCTOR WHO appear, the voice over (again, Maurice Sarfati) announces "Doctor Who-who-who-who" which fades as the logo moves away. 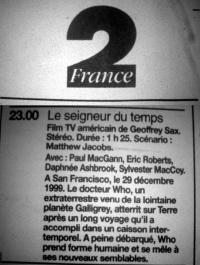 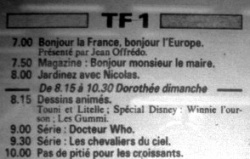 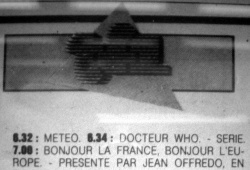 The first serial was Genesis of the Daleks. However, after only a few episodes had gone out, the series was dropped from the CDD line-up. (The three newspapers we accessed don't agree whether "Docteur Who" aired 19 or 26 March – two of them list "Docteur Who" for 19 March, and the one that doesn't instead lists it on 26 March.)

After it had been dropped from the Sunday line-up, the series returned on Saturday, 8 April, in the new graveyard slot of 6.37am (the scheduled timeslot then fluctuated between 6.34 and 6.39am for the rest of the run; although the three papers don't always agree on the time; Alain Carrazé incorrectly stated this was 7.00am in his Timescreen article). From 16 April, a second episode aired on Sundays, at the same fluctuating time, now just prior to CDD.

According to Alain Carrazé, the second and third serials to air were The Ark in Space followed by Robot. However, the Le Monde listing for 30 April 1989 has Revenge of the Cybermen for that day.

However, placing the stories into that order and aligning them with the Télé-VISIONS airdates doesn't quite work, so we have placed Revenge of the Cybermen between The Ark in Space and Robot – which may have been what aired on 21 May rather than Terror of the Zygons - on our Airdates table.

France-Soir, but not the other two papers, listed an episode on Saturday, 24 June 1989. We assume this was the last episode to air otherwise the series ended part way through the final serial -- which of course is entirely possible!

Allowing for the not-necessarily-accurate newspaper listings, all 26 episodes can be accounted for. 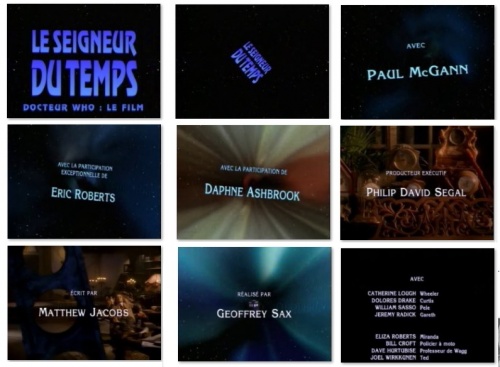 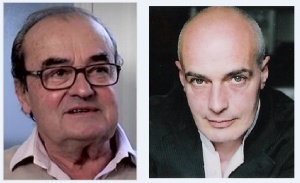 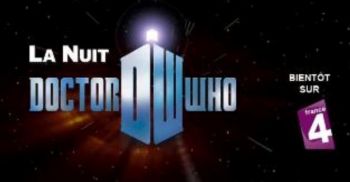 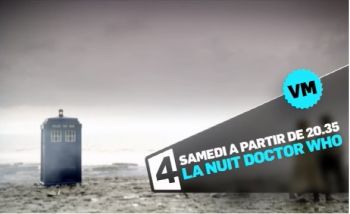 Then, starting at 12:40am on the morning of Sunday, 20 May, was all six parts of Genesis of the Daleks - which had previously played in France back in 1989.

The dubbed video tapes of Genesis of the Daleks were apparently the same ones that had played on TF1 back in 1989, then sent to Canada to play on TVOntario's French channel in 1990, and last used in 1993. The other two serials were subtitled; curiously, Romana's name was written as Ramona. 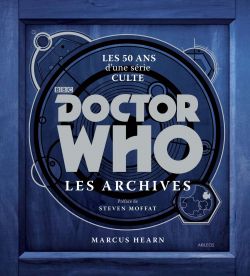