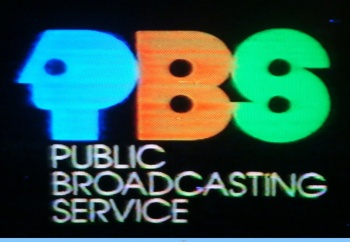 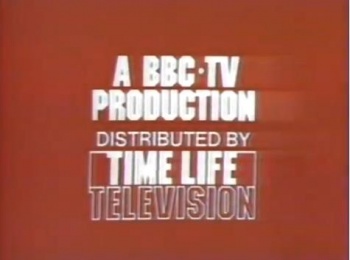 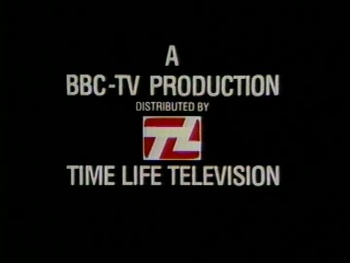 After a slow start in August 1972, but not really kicking off until August 1978, the series has aired on a multitude of commercial, non-commercial, independent, network affiliated, cable and PBS stations (Current PBS member stations) in all but a few of the states.

From 1972 to 1981, the series was distributed by Time-Life Films/Television, the film and TV division of Time-Life Inc. From 1981, the distributor was Lionheart Television International Inc.

DOCTOR WHO IN THE USA

The USA was the 34th country to screen Doctor Who. It was the second in North America, after Canada.

The first of the two Peter Cushing Dalek movies screened on cinemas across the country in 1966 and 1967, with a re-release in 1986. The second film is not distributed, instead going straight to television in 1969.

The following introductory bullet-points are expanded on in the full Chronology of Doctor Who in the United States:

First station to screen each Doctor

As best that can be determined, the viewers in the following states were the first to see each of the first seven Doctors:

Markets Across the USA 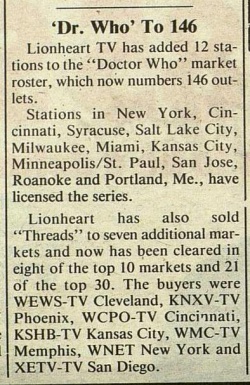 This table charts the sales of Doctor Who, initially by Time-Life Television, and later Lionheart. (NOTE: The figures are from published reports, and therefore may contain a small degree of hyperbole...)

Sales reached a peak of 200+ by late 1987, but less than a year later, as the syndication prices increased, sales began to drop alarmingly.

This category has the following 53 subcategories, out of 53 total.