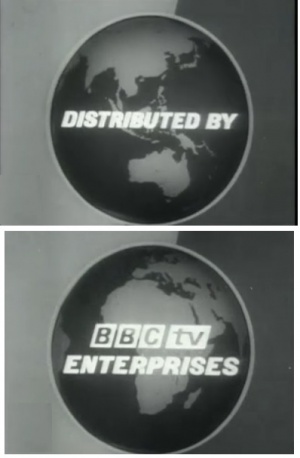 The BBC repeated numerous episodes on its other terrestrial channels, such as on BBC1, BBC2 and BBC4 and BBC Choice.