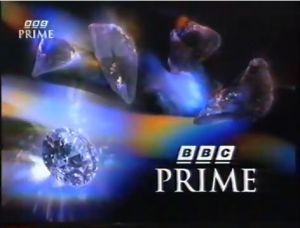 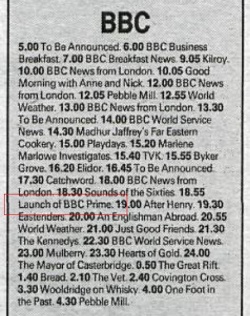 The new BBC Prime was available in the following countries, some of which also had previously aired Doctor Who on their own domestic stations, or had seen the series when the station was called BBC World Service. (These countries were added to the service over the years, so not all of them always received coverage of the same programmes at the same time). 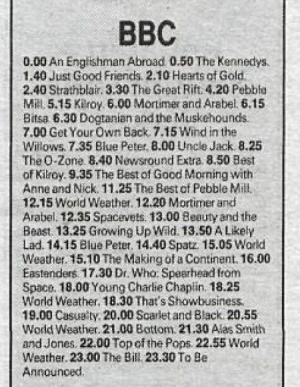 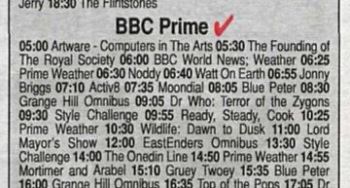 BBC Prime listing in Icelandic newspaper; "Terror of the Zygons" is on at 09.05am, November 1997 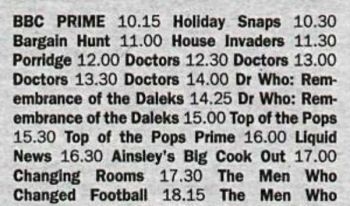 BBC Prime listing in Icelandic newspaper; "Remembrance of the Daleks, May 2002

(NOTE: the run of classic episodes had ended by the time Asia joined the network.)

For Arabic countries in North Africa and the Middle East where the service was available, the signal was beamed via the Orbit Network, so the signal reach was wide and not country-specific.

In some regions, such as South Africa and Asia, the programming was different to that seen in Europe due to rights issues, so it's possible that Doctor Who was not part of the scheduling in some of the countries and regions listed above.

The screening schedule meant that episodes aired four times per week - initially on the Saturday, at 5:30pm, with a repeat on Sunday at 3:15pm, then again on the Thursday evening at 6:30 or 7:30pm, with the last repeat on Friday morning (usually 1:00am). Sometimes, the early morning Friday episodes were not available in North Africa. As screenings progressed, the days on which the repeats occurred changed, sometimes Mondays (at 10:30pm), Wednesday, Thursdays, Fridays or twice on the Saturday.